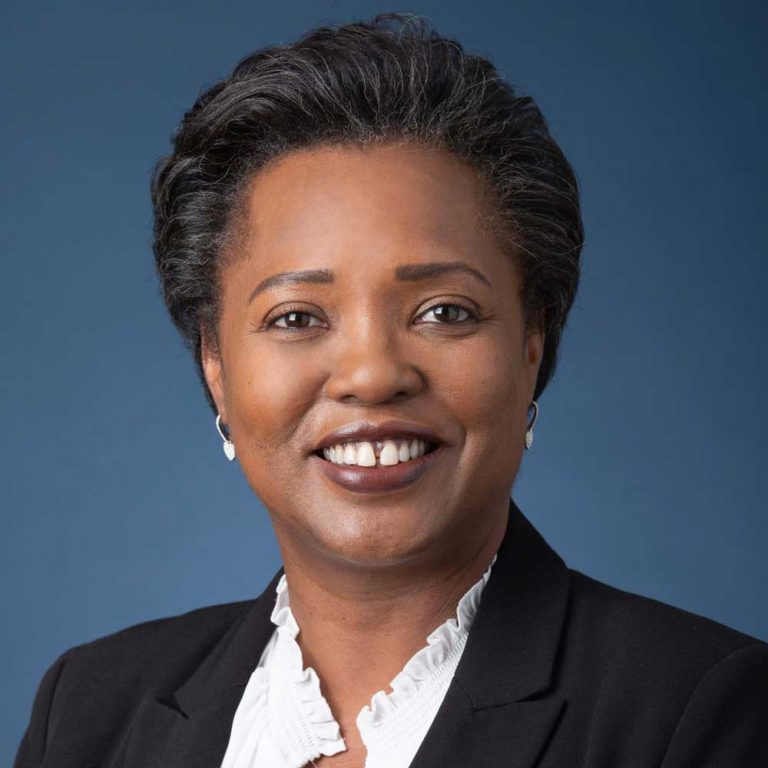 Cybastion’s Senior Vice President for Business Strategy and Government Affairs participates in the shaping and operation of business strategies. She is also responsible for monitoring and ensuring effective relationships with the public and private sectors.

With over 20 years of experience as an African affairs expert and accomplished senior policy and business strategist, Ndiaye has a proven track record in policy design and implementation at the highest level of African governments and the private sector.

She currently delivers consultative support to McLarty and the Head of the Africa Department regarding all activities, initiatives, and work for clients of the McLarty Africa Practice, where she broadened McLarty’s overall presence and visibility through the implementation of solid policy strategies.

Previously, she led the Initiative for Global Development both as Executive Vice President and later as President of the initiative. Positions that allowed her to effectively direct trade advocacy, promotion, and membership organization to drive robust economic and business growth initiatives across key zones in Africa.

Leila Ndiaye served as the Senior Director of Policy for African Affairs at the U.S. Chamber of Commerce. In that position, she developed, promoted, and executed the US-Africa Business Center’s program of work relating to trade policy and investment between the United States and African countries. She initiated and managed the US-ECOWAS Business Initiative and spearheaded the Chamber’s program in Western and Central Sub-Saharan Africa, from Angola to Mauritania.

Prior to joining the U.S. Chamber of Commerce, she was the Special advisor to the President of Cote d’Ivoire. She advised the Head of State on various policy and economic issues to ensure that all duties were carried out in the country’s best interest.

Earlier in her career, Ndiaye held positions in the lobbying arena with Bayh, Connaughton, Fernsteinhem, and Malone, the law firm of former Senator Birch Bayh, in Washington, D.C., where she developed and managed the Africa portfolio, and at the World Bank as a consultant.

The Republic of Burkina Faso decorated Ndiaye as a Knight of the National Order of the Republic of Burkina Faso. In addition, the U.S. Chamber of Commerce presented Leila Ndiaye with the “US-Africa Business Center Outstanding Leaders’ Award 2018” in recognition of her exemplary leadership in US-Africa relations. She was also awarded the Africa Economy Builders Award, under the US Africa Business Promotion

The rest of the team 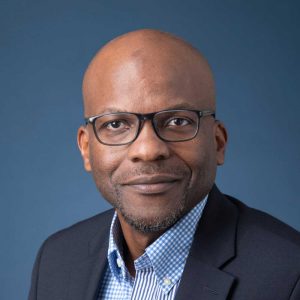 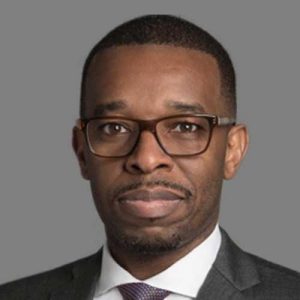 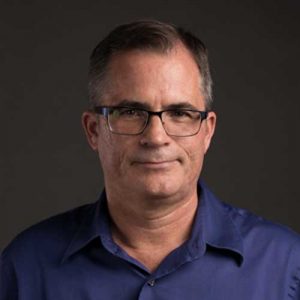 Cybastion’s Chief Technical Officer spent 22 years in the US Navy, where Chief Technological Officer for the Cybastion Institute of Technology, Houessinon defines the