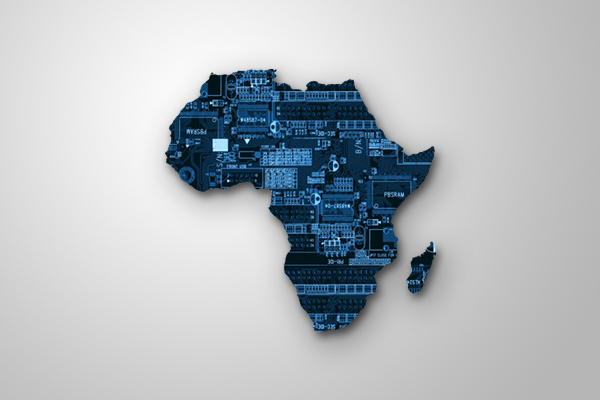 Cybastion Leads the Way to Africa with Major Deals Signings

Cybastion, an emerging leader in the field of cybersecurity, took centre stage at side events of the U.S. – Africa Leaders Summit. The cybersecurity firm was also the platinum sponsor for the US – Africa Business Forum event. (USABF).

The USABF event took place on the Summit’s second day (December 14). It was hosted by the White House, the U.S. Department of Commerce, the U.S. Chamber of Commerce, and the Corporate Council on Africa, in partnership with the Prosper Africa initiative.

Speaking at the USABF event on Wednesday, President Biden announced over $15 billion in two-way trade and investment commitments, deals, and partnerships, that advance key priorities, including sustainable energy, health systems, agribusiness, digital connectivity, infrastructure, and finance. He said, “Altogether, the forum has spurred more than $15 billion in new deals, which will turn, lift up, and improve lives of people all across the continent. And that’s the biggest deal of all.”

President Biden also announced a new initiative, the Digital Transformation with Africa (DTA). A signature initiative of the Biden-Harris Administration, DTA will expand digital access and literacy and strengthen digital enabling environments across the continent. He said, “We are working with Congress to invest $350 million to facilitate more than almost half a billion dollars in financing to make sure more people across Africa can participate in the digital economy.”

And in a major coup for Cybastion, the President went on to mention Cybastion in his speech saying, “Cisco Systems and Cybastion, a diaspora-owned small business, is jointly announcing $800 million in new contracts to protect African countries from cyber threats.”

Some of the deals President Biden refers to were signed at the Summit, with Cybastion signing deals with four African countries, Cote d’Ivoire, Benin, Burkina Faso and Congo, and Coris Bank.

CEO and President of Cybastion, Dr Thierry Wandji, also spoke at the USABF’s event saying, “Our uniquely American answer involves a consortium of U.S.-based companies, spearheaded by a diaspora-led company, that is here to help Africa achieve Digital 2.0, where cybersecurity is a shared occupation and where skills development is de rigeur.”

Cybastion’s work in building capacity in Africa is particularly important, because as President Biden says, “When Africa succeeds, the United States succeeds; quite frankly, the whole world succeeds as well.” 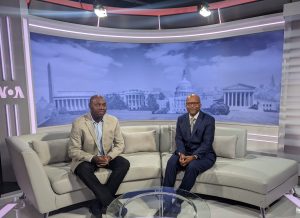 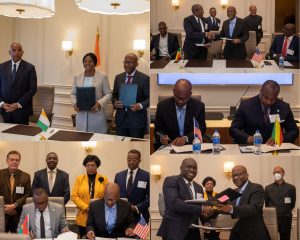 Washington, D.C., 16 December 2022  Cybastion, an emerging leader in the field 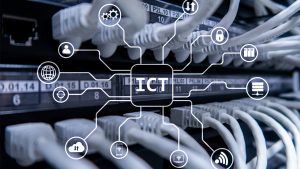 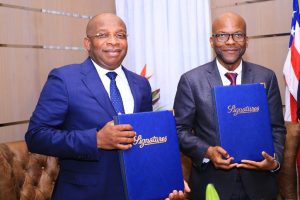 Cybastion seals a strategic alliance with the Ivorian Ministry of Tourism